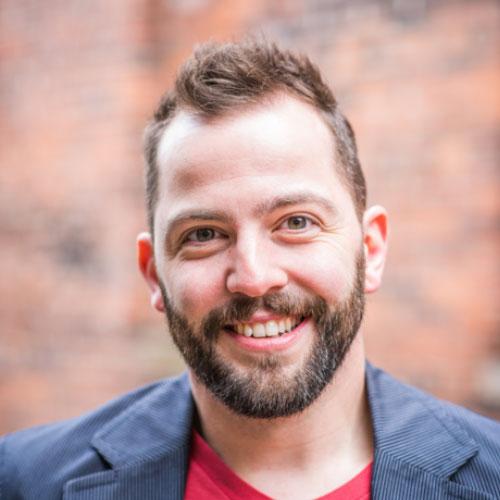 Interests: John is a fourth year PhD Student who has traveled a winding career path thus far. Bachelor of Arts degrees in Theatre, English, and Vocal Performance led to a career as a 7th grade English Language Arts teacher while moonlighting as a professional actor who performed off-Broadway and at festivals from Alaska's Edward Albee Festival to the Edinburgh Fringe. An MFA in Creative Writing has assisted him in the publication of several scripts and storyboarding for numerous training films and technical instructional videos/manuals. This, in turn, helped him make the switch to a career in sport when hired as the Hockey Technologies Coordinator for the grand opening of the HARBORCENTER facility in Buffalo, NY. His rockstar wife’s career took him to Illinois, where he decided to go back to school, first for an MS in Sport Management at Illinois State University and now at UIUC working toward a dissertation focused on the development of Women’s Hockey in the US. Other research interests include athletic and career identity, athlete development and transition factors, as well as social justice activism within sport.