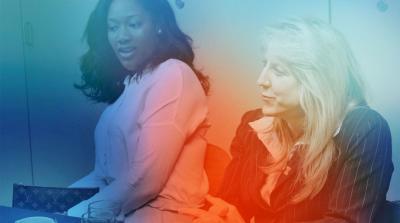 Titles and professional affiliations are as stated at the time of the award.