Founded in 1867, the University of Illinois celebrates 2017 as its sesquicentennial year as an international leader in education, research, and engagement. Over the last 150 years, University faculty, research staff, and students have been responsible for landmark achievements that have changed the world. These include the development of PLATO, the world’s first shared computer-based education system; the first multi-disciplinary research unit focused on children who struggled to learn, which led to the concept of “learning disabilities” and to new techniques of remedial education; and the development of Magnetic Resonance Imaging, which is widely used in medical diagnostics.

The roots of the modern-day College of Applied Health Sciences go back to the very beginning of what was then the Illinois Industrial University, when students were required to increase and maintain their physical health through the performance of manual labor. Physical education was formalized with the establishment of the Department of Physical Training in 1895, now the Department of Kinesiology and Community Health. Research in physical fitness led to groundbreaking discoveries about human health and physiology. In fact, units within AHS have been responsible for numerous innovations and improvements in individual, family, and community health, speech and hearing science, and overall quality of life. 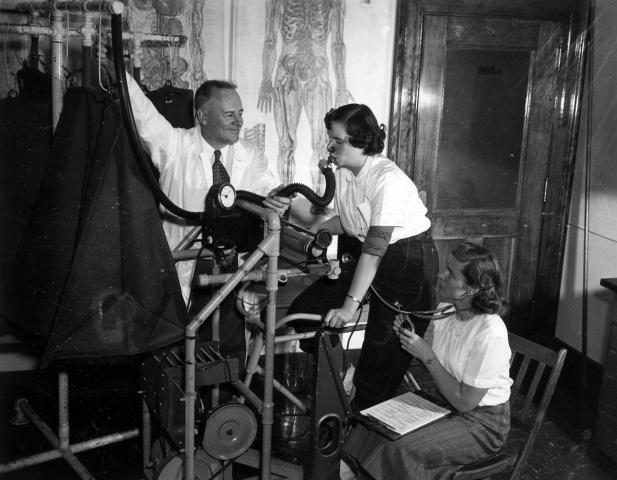 Dubbed the “Father of Physical Fitness,” Thomas Cureton developed methods to test motor and cardiovascular fitness in his physical fitness research laboratory, one of the first in the nation. Although he measured fitness and performance in many elite athletes, his focus was on bringing the benefits of everyday fitness to people who did not consider themselves athletes. He worked to bring his message to both adults and children, and offered physical fitness camps for children in the summer. 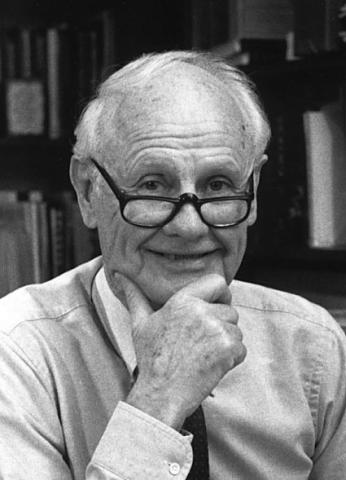 Health education professor Dr. William Creswell played a critical role in the development of comprehensive health education programs in K-12 schools. His efforts led to the nationwide research and curriculum development project, the School Health Education Study. In the early 1960s, he co-authored a national curriculum for K-12 health education that advanced health as the quality of life resulting from the dynamic interactions among an individual’s physical well-being, mental and emotional reactions, and social environment.

Today, scholars in kinesiology and community health investigate the effects of exercise on immune function, cognition, and co-morbidities associated with chronic kidney disease; the neuroscience of dance in health and disability; motor control in individuals with multiple sclerosis; molecular features that protect muscles against injury; the relationship between nutrition and exercise performance; the impact of disability and chronic health conditions on career development and performance; neighborhood influences on health; health and aging; and cancer epidemiology. 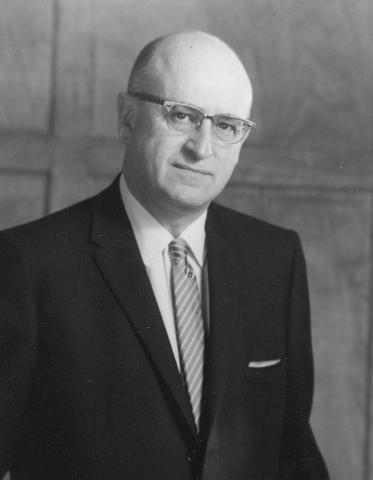 The first undergraduate course in recreation was offered in 1937, with a graduate course following in 1939. The recreation curriculum did not achieve departmental status until 1957. Charles K. Brightbill was the first head of the Department of Recreation and Municipal Park Administration, followed by Allen V. Sapora. 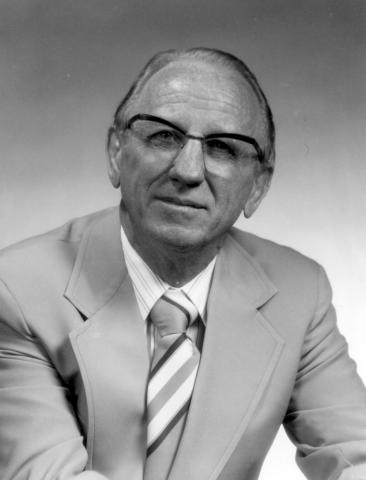 That the University of Illinois was among the first to offer degrees in recreation can be attributed to their leadership. Drs. Brightbill and Sapora played key roles in the local, state, national and international park and recreation movements. Dr. Brightbill was a champion of the concept of professional and lay cooperation in the recreation field and contributed greatly to developing the principles that helped bring about the formation of the National Recreation and Park Association. Dr. Sapora was one of the first scholars to integrate research within recreation education, and a founding member of the Academy of Leisure Studies.

Over the years, scholars have studied how the businesses of recreation, tourism, and sport work together within the larger leisure industry to enhance the quality of life of individuals, families, communities, states, and nations. Now known as the Department of Recreation, Sport and Tourism, undergraduate and graduate students study the industry with renowned scholars who investigate the socio-political and cultural impacts of recreation, sport, and tourism; the role of leisure and play in improving health and well-being and supporting individual and community development; connections between physically active leisure and body image; and recreation and aging. 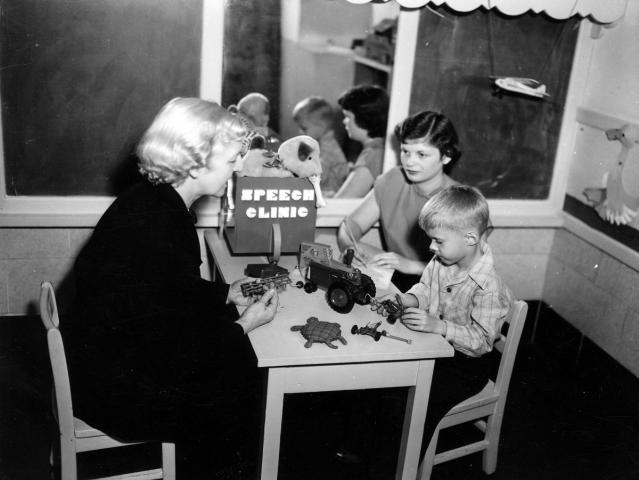 Two individuals made profound contributions to the well-deserved reputation for excellence that the Department of Speech and Hearing Science holds today. Dr. Severina Nelson initiated the clinical practice of speech therapy in a janitor’s mop closet in 1938, working with a student experiencing articulation problems. Two y ears later, she had earned the title of director of the speech clinic, an office, and a $2,000 grant to continue her clinical work. A great believer in early intervention, Dr. Nelson started a training program for speech therapists that consisted of four years of undergraduate training and a fifth year of graduate study. 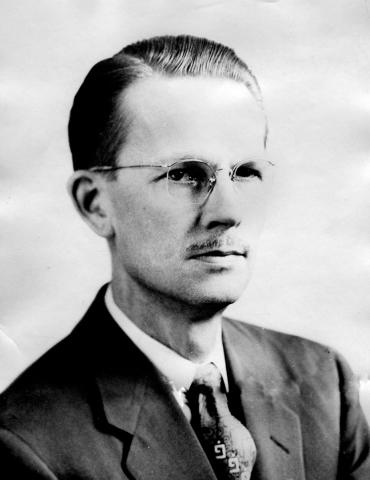 Today, scholars in the Department of Speech and Hearing Science continue to explore ways to improve the early diagnosis and treatment of communication disorders. That work has been expanded to include investigations of biological, cultural, and age-related differences in communication practices. Research also addresses brain anatomy and physiology to better understand the neural and sensory bases of speech, hearing, and language, both normal and disordered. Our scholars also focus on treatment, conducting research related to the neurology and treatment of tinnitus, the role of assistive technology in treating communication disorders, and the improvement of hearing devices such as cochlear implants.

Throughout its history, the College of Applied Health Sciences has been proud to add the accomplishments of its research faculty to the international reputation enjoyed by the University of Illinois at Urbana-Champaign. As we look forward to the future, we are excited by the challenges and opportunities that lie ahead and pledge to continue our efforts toward improving the lives of individuals, families, and communities through education, research, and engagement.